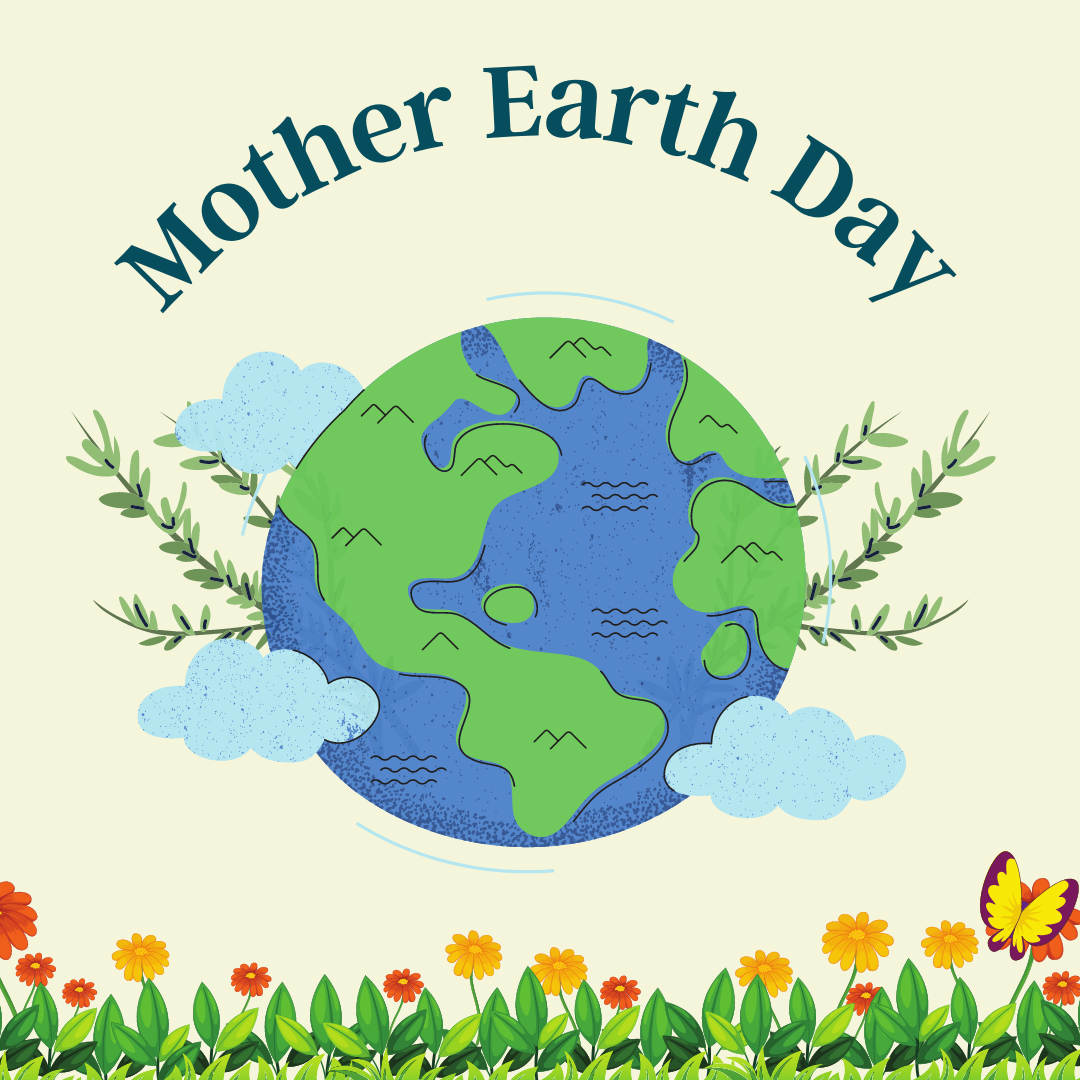 I see trees of green. Red roses too

I see them bloom. For me and you

And I think to myself

What a wonderful world 🎵

I believe I don’t need to introduce the singer or the title of this song. Since my childhood, the lyrics of the songs have always puzzled me. The song is about a beautiful world, but the world, as we know, is it really beautiful?

We people on earth are divided by geography. These geographies shape many aspects of our lives, including the language we learn as children, our culture, our morals, food, etc. We can assume a lot about a person just by knowing where they grew up. When viewed from space, human-drawn international political boundaries are not visible on earth, as they are artificial and new, and do not register as topography, unlike bodies of water, rivers, and mountain ranges.

On this World Earth Day, I am forced to wonder what if the world was a white globe, without any national division. An Earth where everyone is one, there is only one religion, one language, one government body ruling us? Life as we know it will change if that must happen. 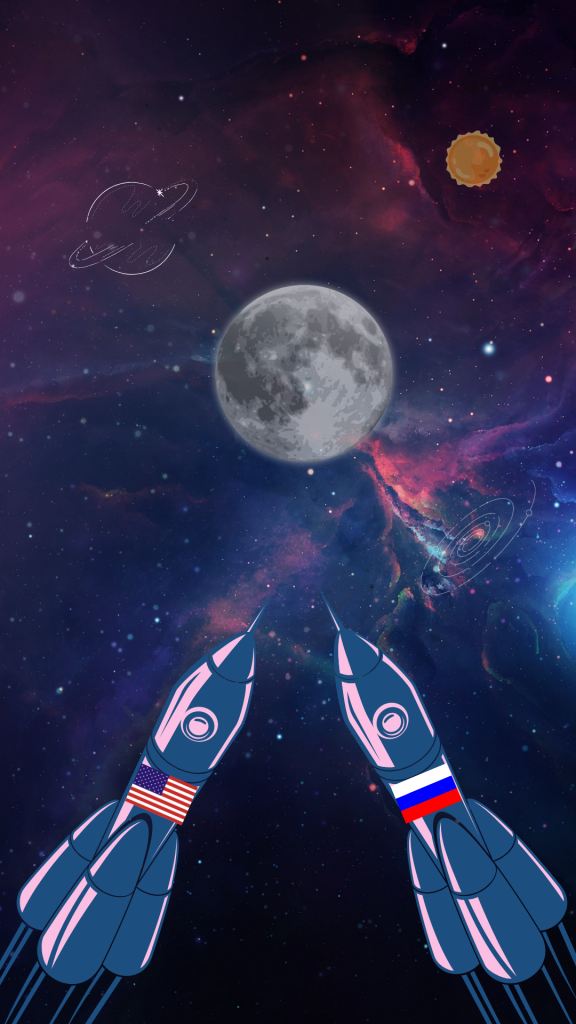 Before we get into their impact on our world, let’s first understand why we have borders in the first place.

Many people view the borders between countries as if they are natural features of geography—like mountains or rivers. In truth, Reece Jones, Professor of Geography at the University of Hawaii, stated in a May 22, 2017, interview with Vice.com that borders are basically political and economic constructs. It’s basically a system for controlling resources and people, and a mechanism for barring other people from access to those resources.

Rationally speaking, it is unfair to think that our freedom of movement and lifestyle is restricted to the place we are born in, something we have no control over. The development of the country and its people is heavily dependent on how generous mother nature has been to it. Not every place in the world is equally well-suited to mass economic activity. Variations in wealth and income created by these differences are magnified by governments that suppress entrepreneurship and promote religious intolerance, gender discrimination, or other prejudice.

One Earth can lead to a greater balance of global quality of life. For starters, if there were no more conflicts, defence expenditures would be significantly reduced, freeing up funds for other purposes such as global healthcare. It would be easier to defend human rights and create safe labour standards for employees all across the world if everyone reported to the same ruling party and followed the same regulations. Without currency exchange, it would no longer have the means (or the necessity) to provide low-cost goods and services on the global market, leading to fair trade.

If you think about it, no nationalism might also have some benefits. If we stopped believing in nationalism, people will be more accepting of cultural and religious diversity, which means less potential for conflict. This however can backfire. If the concept of nationality is gone, it may have an influence on our desire to pursue things like technological advancements. Think about how the space race between the United States and Russia influenced the global desire to explore space. Not to mention the bragging rights that come with kicking some butt in sporting events. Many psychologists say that one of the drives of the human mind is competition.

Even if countries were not divided, we would still require a government entity. Who is to claim that every individual likes the same type of ruling structure in order to grow? Also, a global government wouldn’t guarantee that everything on the earth would be perfect. Who’s to say we wouldn’t wind up with a leader with malicious intentions who isn’t corrupt?

However, technological advancements have brought the globe closer together and helped remove global boundaries. People can do business and travel practically everywhere on the globe because of sea and air transportation. This has also aided international trade.

Emerging translation companies have also aided in bringing the globe closer, regardless of language barriers. Since COVID-19, technology has pushed the language service business to deliver remote interpretation and localization, bridging communication gaps. Furthermore, with the introduction of several social media platforms such as Facebook, WhatsApp, Twitter, Instagram, and Skype, individuals from all over the world may easily connect from every corner of the globe. With the development of computers and the internet, you can access information wherever you are. 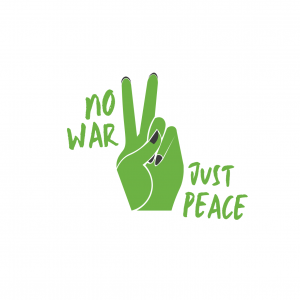 It has also enhanced easier access to good and quality education across the world. Many people get to enrol for various courses in universities and colleges remotely. With the advancement of the internet, you can learn different languages, and get a translation of one language to another. As a result, regardless of their language, individuals can communicate effectively. MCIS Language Solutions offers several such remote courses for language solutions, assisting students in finding high-paying jobs.

In conclusion, having territorial boundaries is vital to avoid clashes and disputes between nations. However, despite having the territory barriers, it’s possible to have a world where neither language nor other differences limit people. With modern technology today, you may engage with individuals all over the world, eliminating the difficulties caused by physical barriers.

We at MCIS are doing a bit to make this earth one. Check out our website to learn more about what we have to offer, or contact us right now for language assistance. MCIS Language Solutions advocates for improved access to critical information on health, employment, civic and political rights or legal services to making it possible for people to have a better quality of participation in civic life.

“MCIS offers affordable language services at the highest quality and the quickest turnaround times in the industry while creating a positive social impact in our communities.”